You are here: Home1 / Logistic and shipping 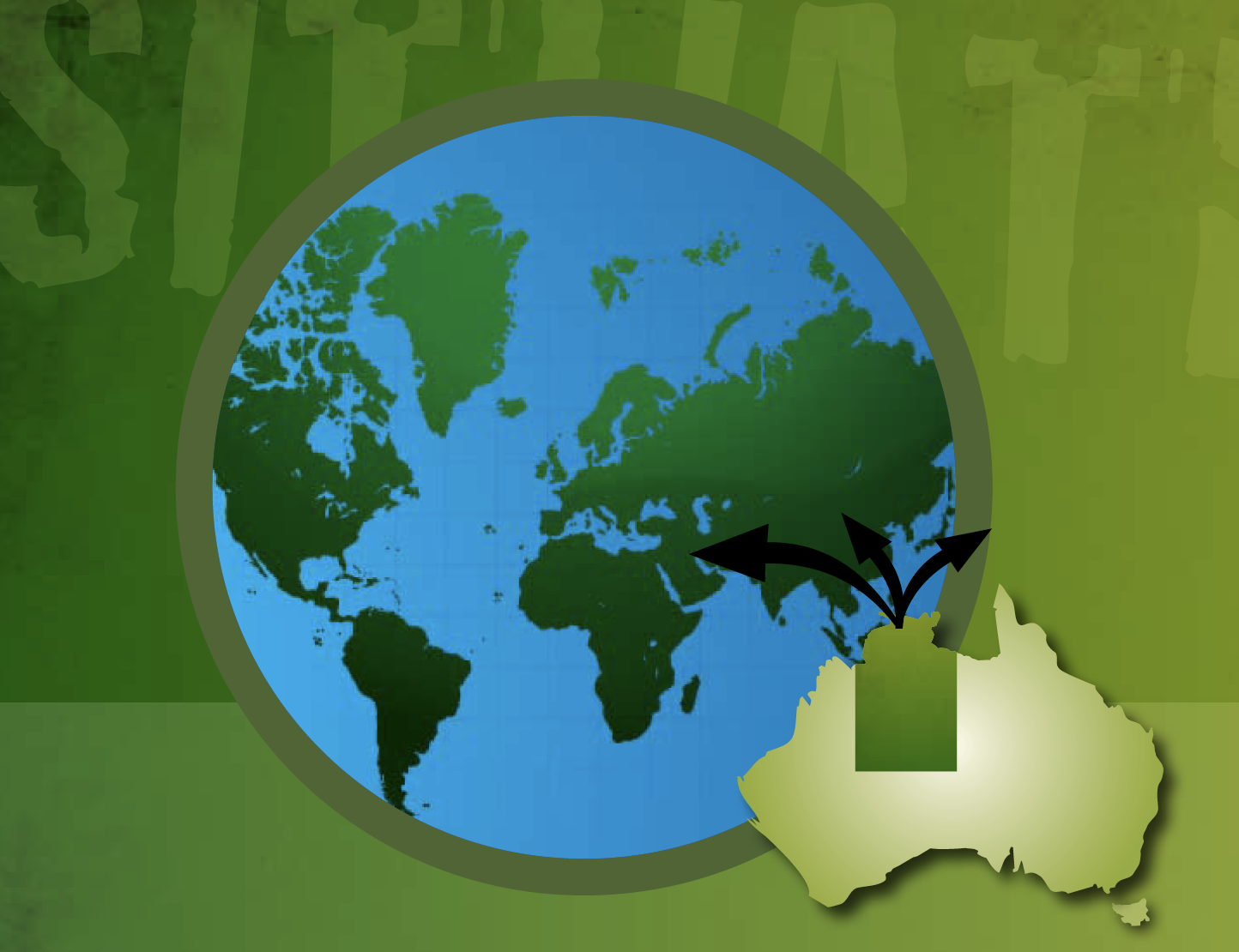 Cycad International is situated in Katherine in the Northern Territory of Australia which is 320 km south of Darwin – the capital of our State. The town of Katherine developed because of its strategic location on the transcontinental trade route that terminates in Adelaide at one end and Darwin’s new deep water port at the other.

The Darwin Port  infrastructure facilitates trade into and out of northern Australia through the Port of Darwin. 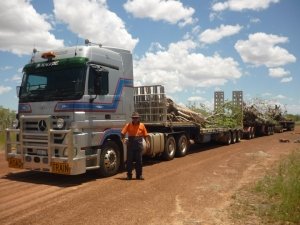 Plants can be shipped worldwide in the existing pots. Therefore there is minimal or no transplant shock when the plants are installed into landscape situations due to minimal root disturbance, no wilting or leaf drop and will establish in a short period of time depending on the season.

We ship by air freight or sea cargo. Top loaded open-top containers are covered with heavy shade cloth to allow plants to breathe and protect them against severe U/V conditions at sea but also allow rain to enter. Smaller sized pots are wrapped in poly cling wrap and are treated with a wetting agent to help maintain moisture levels whilst in transit

Cycads that are listed as C.I.T.E.S. Appendix 1 plants can be legally shipped to any destination in the world.

Our Nursery establishment is approved under an Artificial Propagation Program which then allows us to be issued with a valid export permit every 6 months for multiple consignments.

CITES Appendix I and EPBC listed threatened species can be legally exported and are recognised by authorities worldwide by the Codes legend on that Export Permit.

D – Appendix I plants artificially propagated for commercial purposes. eg Encephalartos (ID) specifies that Appendix I Cycads can be legally exported as they are then classified as Appendix II Cycads under the CITES Act.